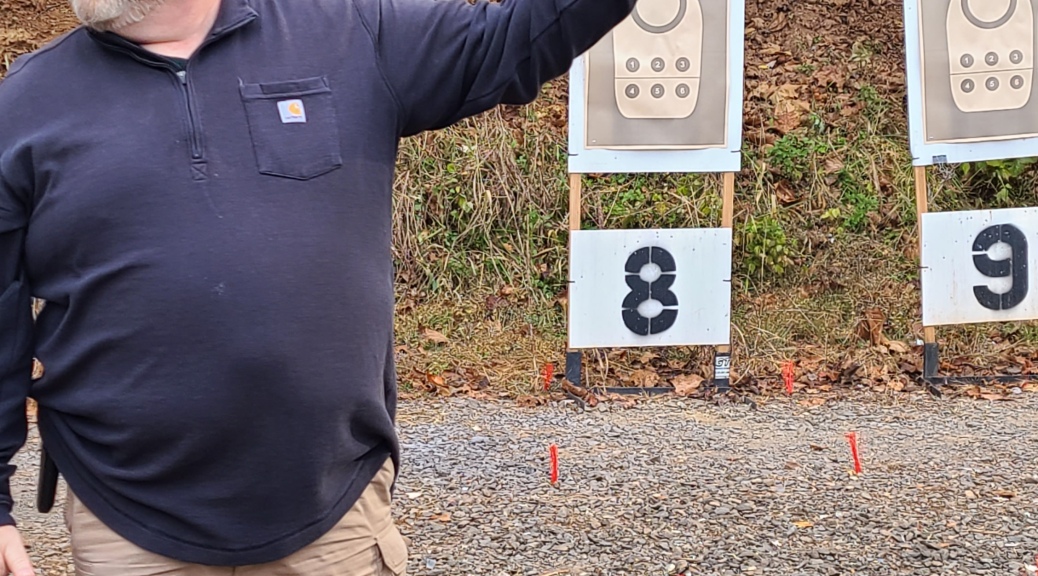 When I got my bonus last year, I decided that my “splurge” would be some quality revolvers. My only experience with revolvers before that was a Taurus 94, and let me say, the Taurus 94 is not a great revolver. I knew there was better stuff on the market, and I wanted to get some guns to scratch some various competitive (and tactical?) itches.

The problem with guns is that buying them does not give you proficiency. You’ve got to earn that through hard work. Given my lack of experience with the revolver platform, I really wanted some good hands-on mentoring. When I saw that FPF Training was offering a revolver class, I jumped on it. Did I like it? Read on.

END_OF_DOCUMENT_TOKEN_TO_BE_REPLACED

One of the most maddening Israeli-made handguns to track down has been the “IMI Revolver 9mm”. There is simply very little reliable information about it floating around on the internet due to its age and lack of commercial imports.

There are conflicting accounts of what caliber the revolvers were chambered in (9×19, .38 Special, or 9×21), whether they were based on the S&W 1917 design or S&W Model 10 design, and whether they were ever produced in any real volume. (All sources agree that they used half-moon clips, which at is something, I guess.) Internet legend has it that the Israelis made them for the Palestinian Authority’s police units after favorably evaluating the 9mm S&W Model 547 (a different gun entirely), but the total lack of them in imported Israeli police seizure lots is baffling, if that is true. I have spent some time researching the issue, and I think I’ve got a better theory as to what’s going on.