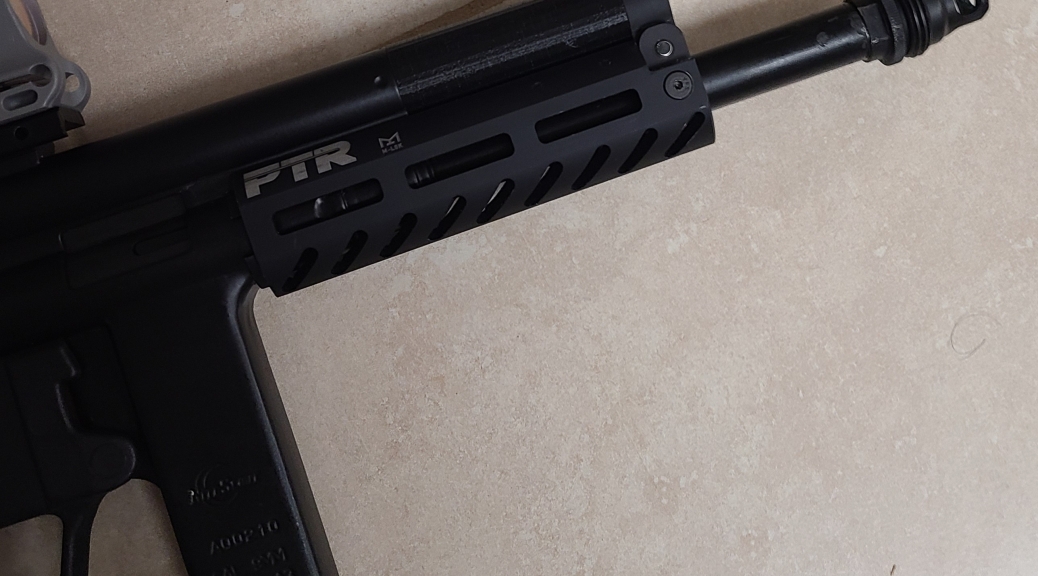 I’ll keep this one short but sweet. My readers may recall my review of the NiteScout A3, and some various caveats I had about it. Believe it or not, I still rather enjoy the rifle in its SBR form, and have been trying to figure out how to give it a modern handguard. The handguard that came on the A3 could charitably be described as heavy and obsolete.

When I was looking at pictures online of various MP5 handguards, I was struck by the realization that they looked rather similar to the A3 handguards in how they attached. Rolling the dice, I bought a PTR-9 aluminum handguard to see if I could fit it.

Shockingly, it screwed straight into the retainer. But this left me with a problem: the tube that protects the screw connecting the front sight to the receiver was too long, and so was the screw.

Enter my 3D printer! A bit of OpenSCAD coding and a couple of test runs netted me a tube that fit just right. After a quick run to Home Depot for the correct screw (1/4-20 coarse, 3″ long), I had my handguard adapter all ready to go

The original part was aluminum, so the plastic replacement is not necessarily as robust. But there’s really no weight bearing component to this, and all of the pressure is directed into compressing the layers. Even a tube with somewhat small infill is more than enough to do this job.

I am genuinely stunned that NiteScout didn’t just outfit these guns with MP5 and MP5K handguards right out the gate. It would not surprise me at all if you could put on a MP5K handguard with either no tube or a very short one. But, in any event, I managed to fix this problem on my own. Next stop: Magpul SL grip and safety…

I ran the gun hard last night at SASP practice, and the 3D printed part seemed to hold up just fine. No problems with heat damage were observed. The gun itself isn’t really a Steel Challenge champ (that long, heavy trigger!), but it is super reliable, which is not nothing. 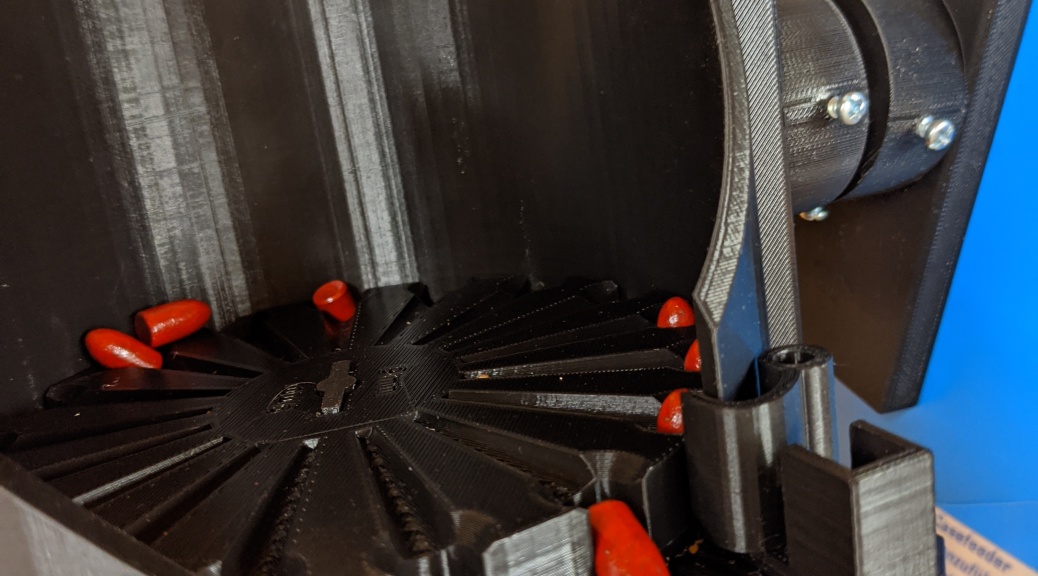 As you’ve noticed from some of my AARs, I am increasingly relying on reloads to see myself through classes and matches, especially with 9mm. I have a pretty good setup for reloading 9mm – a Dillon 650XL with case feeder and a DAA primer filler. But one thing I was missing was a bullet feeder.

DAA makes a perfectly good bulletfeeder, but it also costs almost $500. After being cooped up at home for so long, I wanted a project, so I decided to build the OpenBulletFeeder by AmmoMike83 as found on Thingiverse. This involved substantial 3D printing and wiring. Since this is a slightly complex project, I thought I would go through how I went about it.

END_OF_DOCUMENT_TOKEN_TO_BE_REPLACED 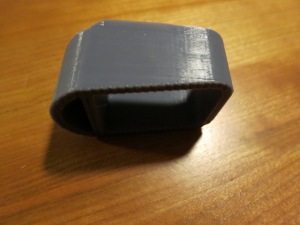 As you’ll recall from my review of the BUL Impact, I loved the pistol, but bemoaned the lack of a way to get a nice flush fit with the full length BUL M5 9mm magazines. There was a product image showing a sleeve adapter, but I had never seen one in the wild.